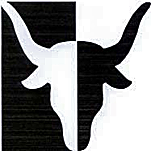 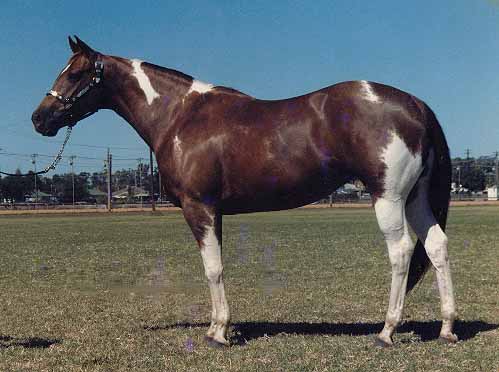 Honeysuckle Rose  was the foundation of Yanco . She was purchased as a green two year old after placing  third at the NSBA 2yo Western Pleasure Futirity

Her show career was outstanding.  During this time she acheived her PHAA Champion  - number 52-  as a four year old. She continued her wins with multi State and National Titles. Honeysuckle Rose was also the  winner of a Hi Point Western Pleasure saddle won by competing in open  company (all breeds).

Her foals went on to win National , State , and NPHA  titles

Honeysucke Rose left this world on July 23 2009 , age 29. Her grave is  marked with a beautiful amber Rose and many many Daffodils       No other will ever be good enough to walk in her shoes

Honeysuckle Rose is the first mare to be inducted into the  PHAA  Hall of  Fame.

The stud has retained three of her daughters:

Spin me Honey - by the immortal Docs Spinnifex imp 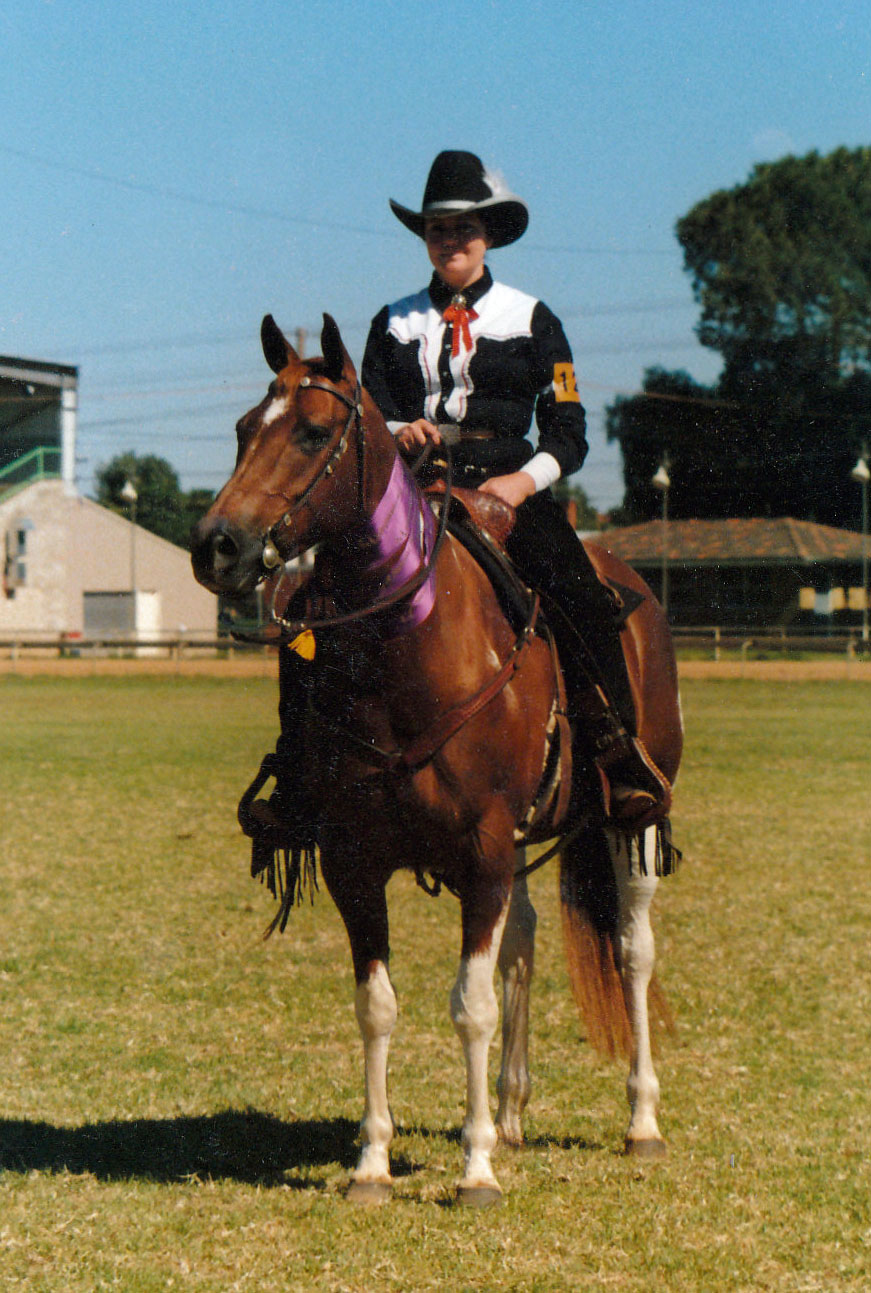